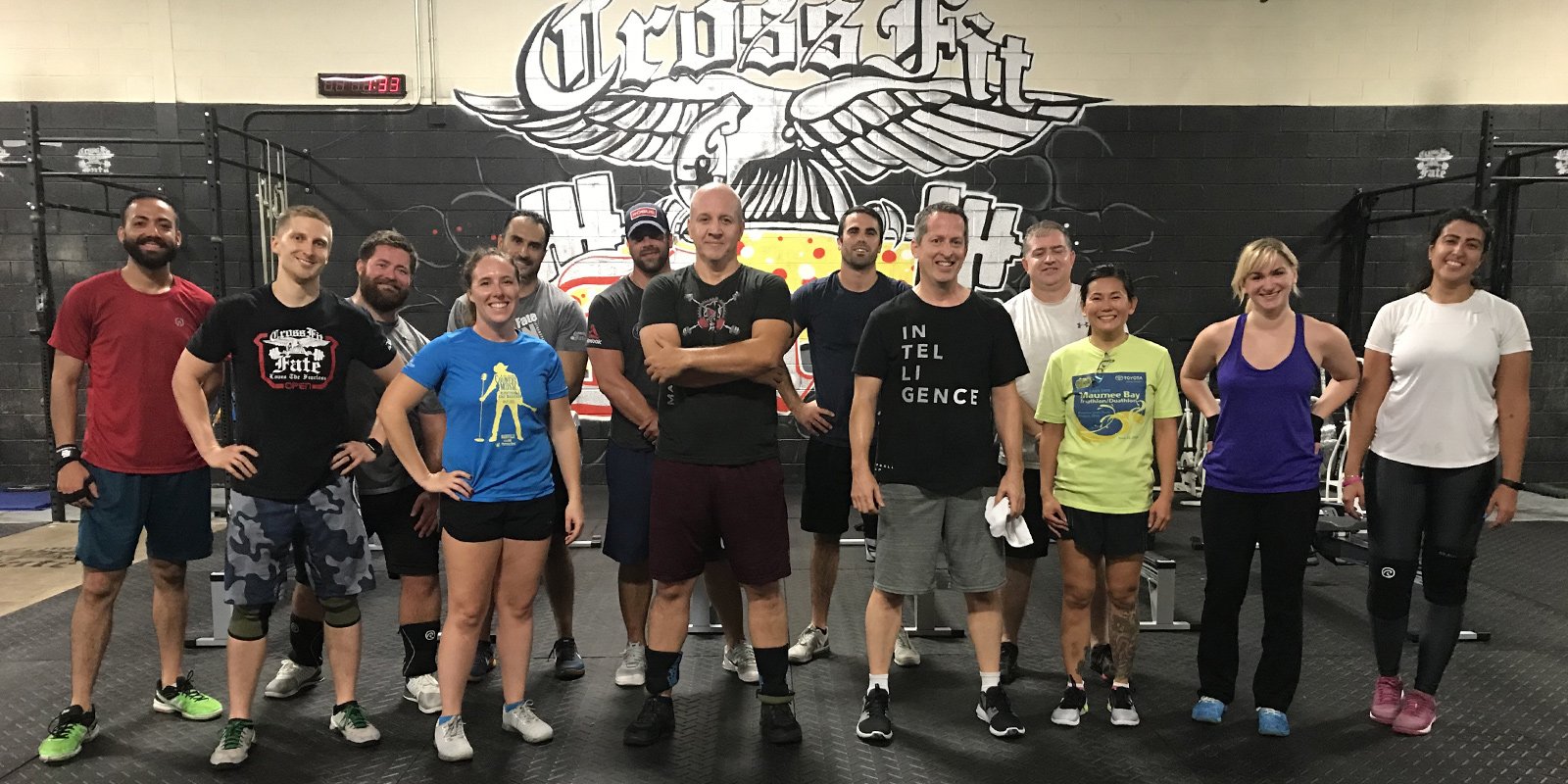 Brandon found CrossFit from a childhood friend that he used to do bodybuilding style workouts with when they were growing up. Once he tried it, he was instantly hooked because it gave him something to be competitive in again since he no longer was playing sports like he did i high-school. It brought back that drive to set goals and do everything in his power to achieve those goals.

Brandon initially became a coach because he realized that he wanted a way to teach young athletes how to succeed in their sports through functional fitness. As time went on, he realized that coaching could be much more rewarding than just making athletes better athletes. He came to an understanding that through CrossFit, he could make people better people. He wanted to push others to perform the common uncommonly well.